Nashua, NH based vocalist, Deja Solo, has been releasing a steady stream of independently released singles and projects, getting closer with each release to really develop his own creative execution, influenced by many, yet unlike any.

“Although he only just debuted as a solo artist in 2020, he has quickly produced a formidable catalog. Over the course of multiple singles, an EP and an album he has carved out a unique stylistic niche somewhere between Rock, Hip-hop and Pop. That kind of versatility is not surprising with a list or influences that includes artists as varied as; Chester Bennington, Eminem, Tupac Shakur and Jimi Hendrix.” - Bob Smith 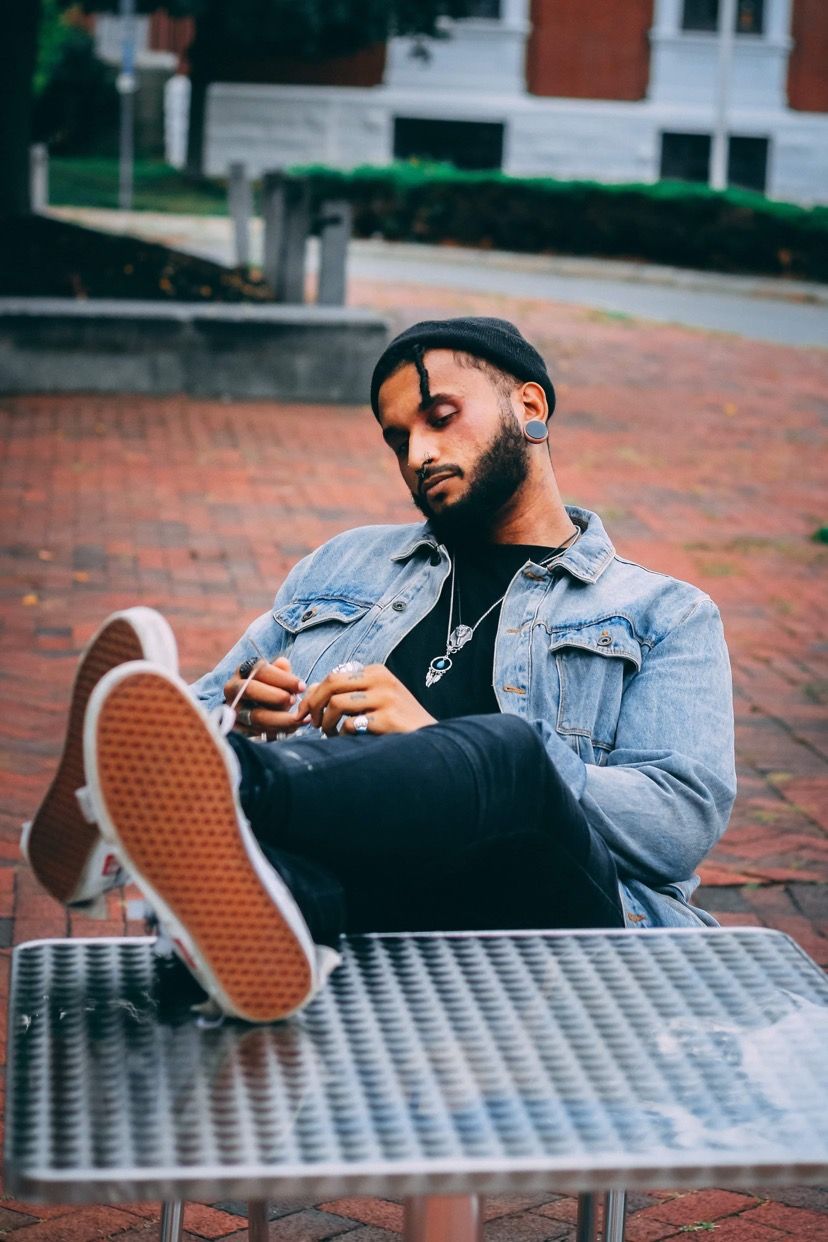