The Nashua, New Hampshire native, started producing in 2009 when he discovered an urge to start making music and creating unique sounds. Taking a leap of faith amidst some of his friends, they took a dart and threw it on a map and wherever it landed would be the next destination to focus on improving their music. It so happened the dart landed in Sacramento. Not long after, he was on a flight, and began creating his own opportunities in which he was able to land a music production and engineering mentorship to help develop his abilities to another level.

In a world with more producers arriving daily, Byron G prides himself in being versatile and consistently creating both in his vibe and out of his comfort zone. After signing to Hellhound Publishing in 2021 and becoming a partner in the record label, he has steadily began preparing and unveiling numerous collaborative works including upcoming albums with Cody Pope, Deja Solo, and his first creative desire, the upcoming debut instrumental album titled “Raincheck”.

"Raincheck" is an album that embraces his style to the fullest, notably influenced by some of the greatest to ever do it such as J-Dilla, 9th Wonder, and Pete Rock to whom he attributes "the literal reason why I bought a laptop and started on fruity loops,” 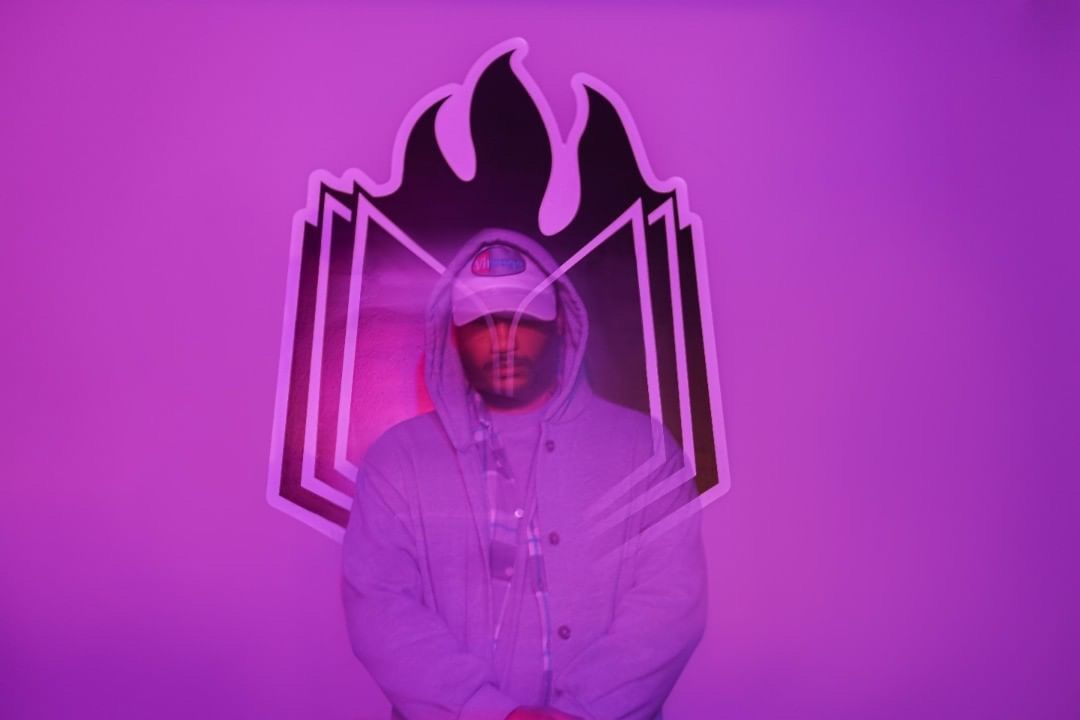 "Raincheck" the debut instrumental album from Byron G, a one of a kind listening experience featuring 15 tracks inspired by hip hop, jazz, lo-fi, and much more.

JOIN US ON PATREON

Raincheck, the debut instrumental album from producer Byron G, is a one of a kind experience featuring 15 tracks that will take you through an emotional journey unique to your environment.